DAYTON, OHIO – A woman wielding a golf club was shot by a man after using it to vandalize his car and then threatening him.  Dayton police say that they received two 911 calls about a shooting on the morning of January 5th. The first was from a man in an apartment in the 4400 […]

The post Man Shoots Woman Who Vandalized His Car with Golf Club Then Threatened Him appeared first on Concealed Nation. 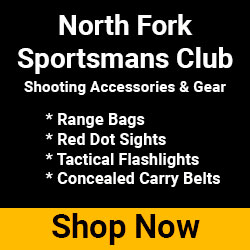 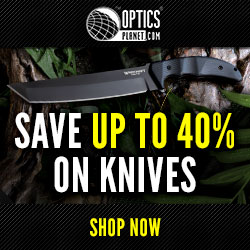