Annual membership dues are due on April 1st. $125 for single, $175 for family.
Club Year is April 1 to Mar 31. You can pay anytime to renew your membership.

We have Monthly Matches Open to the Public (See Calendar Below)

We Have Weekly Matches Open to the Public (See Calendar Below)

Your Membership Gives You Access to All of Our Ranges

All proceeds from this store contribute to website hosting fees for the North Fork Sportsmans Club website. Thanks for your support.

We would love to hear from you. 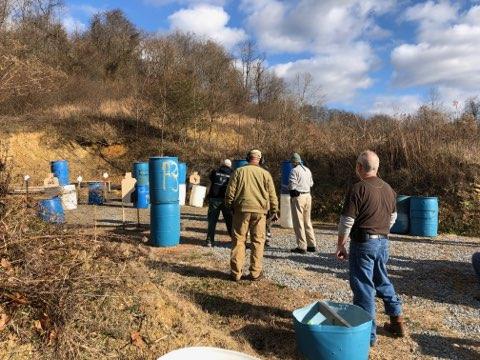 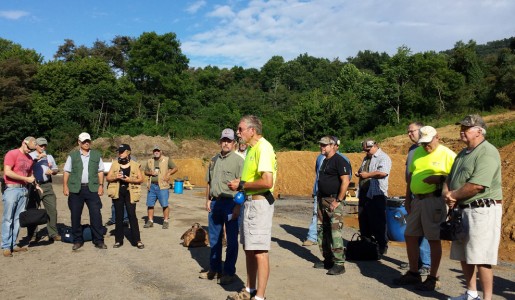 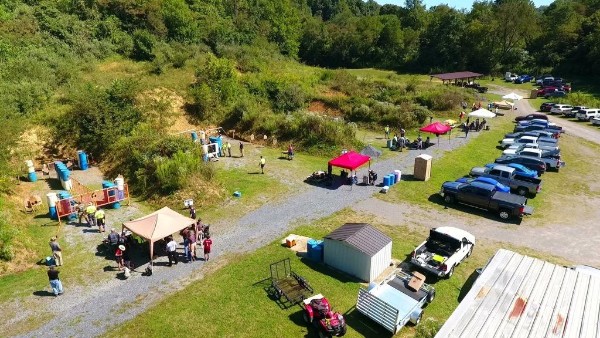 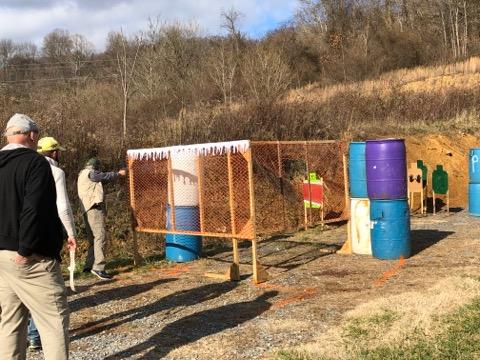 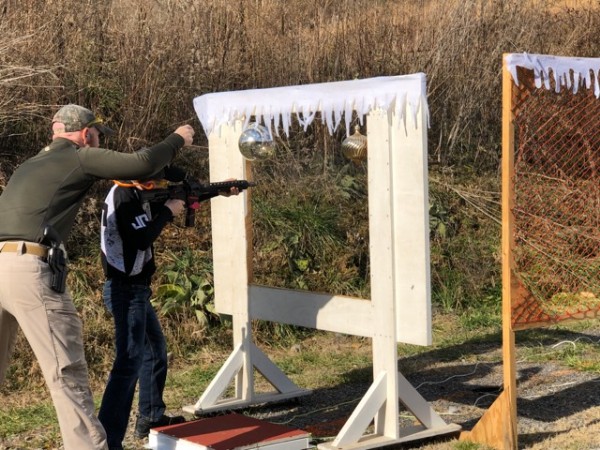 A group of local citizens who love the shooting sports began to express concern that like-minded individuals and families had no place to pursue their rights to engage in the shooting sports. Another concern was that local schools and clubs, such as Boy Scouts and 4-H, had no local facility to teach and train youth in the safe and proper use of firearms and weapons. At the beginning, we were offered the use of heavy equipment if the property was acquired.

In May of 2011, this group of citizens entered into negotiations with the Town of Saltville and the SIDA, (Saltville Industrial Development Agency), for the purchase of land known as the Harper Boundary.

The 265 acre tract of land would serve as a shooting/sports club. This was incorporated as The North Fork Sportsmans Club. The club purchased this land from the SIDA on Nov. 22, 2013. The heavy equipment was brought in, and the actual work on the property began in April 2014.

Located in Saltville Va a few miles from Chilhowie Va and Abingdon Va. We are a Shooting Range, Gun Club, We host IDPA Matches, Pistol, Rifle, Shotgun, Archery. The North Fork Sportsmans Club is now seeking like-minded individuals and organizations interested in developing a facility where our young people can be educated and trained in many shooting disciplines. We intend to pursue archery, skeet, trap, rim fire rifle, air gun, and hand gun.

The club has recently purchased 265 acres for this purpose, and had requests from our local 4-H and Boy Scouts hoping we can provide such a facility. Our hunter education instructors in our school system are eager to give some hands on training.